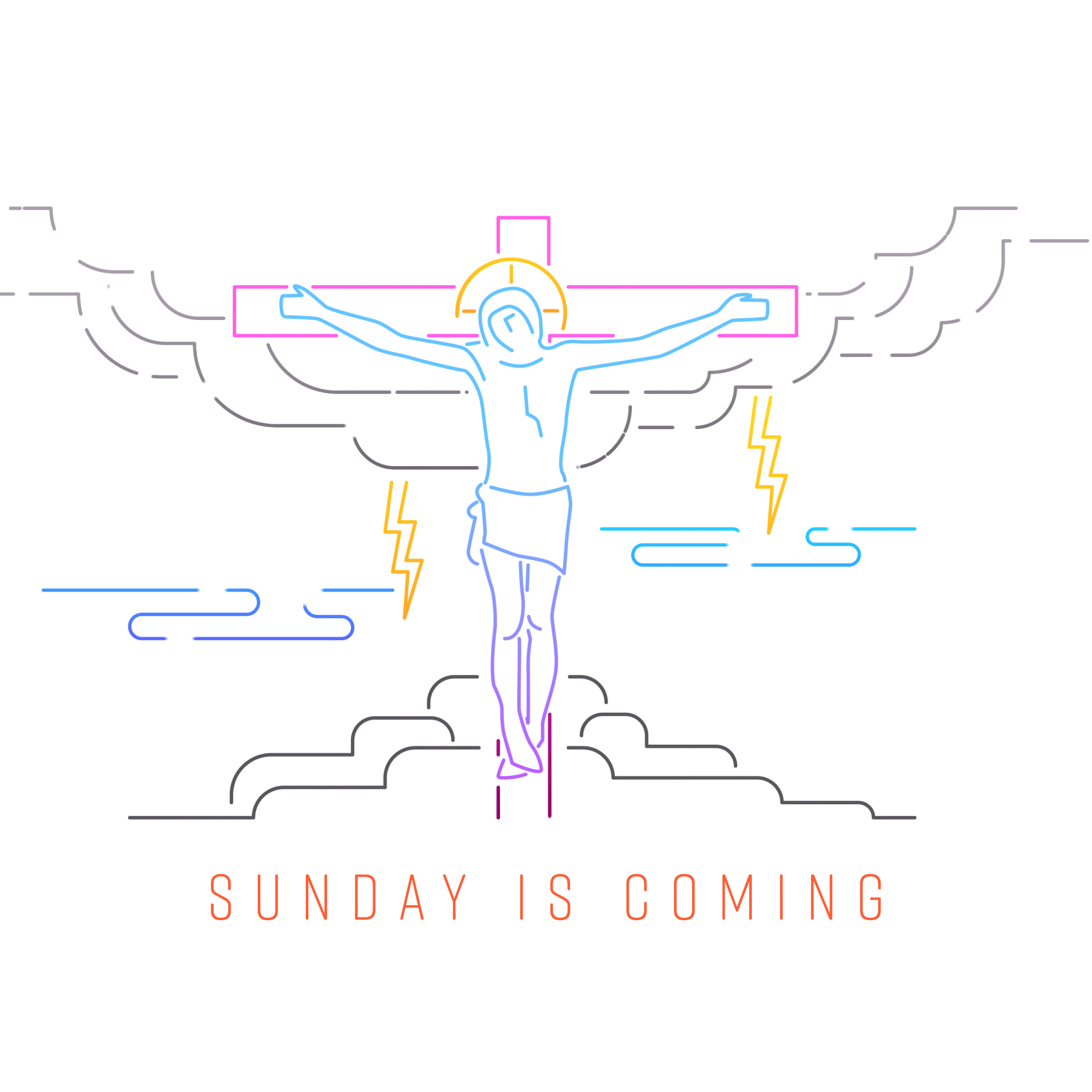 Motivated by sheer hatred, the religious leaders arrest the Lord Jesus sometime after midnight, early Friday morning. All of this is spearheaded by one of Jesus’ very own disciples, Judas Iscariot, who, showing his true colors, betrays Jesus with a traitor’s kiss.

Jesus is first taken for an “informal” hearing before the Jewish leaders, Annas, and his father-in-law (the former High Priest), Caiaphas. After the initial hearing, there are two subsequent hearings where Jesus is tried before the Jewish Sanhedrin (the ruling body of the Jews). Throughout these 3 hearings, the Sanhedrin repeatedly brings false accusations against Jesus, with the inevitable “guilty” verdict the final outcome. With this indictment, the Jewish leaders bring Jesus to the Roman authorities, the only ruling body who could make final decisions on cases of capital punishment.

There are 3 “scenes” in Jesus’ Roman trial. In Scene 1, Jesus is questioned by Pontius Pilate who, after questioning Him finds no reason to indict Him. However, since Jesus is a Galilean, and falls under Herod’s jurisdiction, Jesus stands before Herod. Like Pilate, Herod find no fault in Jesus, being more “enamored” with His healing power than anything else (Scene 2). Finally, Scene 3 closes with Jesus standing before Pilate again. Though still convinced of Jesus’ innocence, Pilate ultimately fears a possible Jewish upheaval should He let Jesus go. Thus, Pilate symbolically washes his hands of Jesus’ blood and renders a final verdict.

Our Lord is brutally scourged, mocked and ridiculed, beaten further, and shamefully crucified in a place known as Golgotha. Remarkably, through all of this suffering and torture, as well as temporary separation from His Father for our sins, Jesus never reviles in return, but entrusts Himself to His Father. However, the Romans may have been expert killers, but the stage is set for our Lord’s inevitable and powerful rising from the grave on Sunday!

Where to Find Hope This Advent