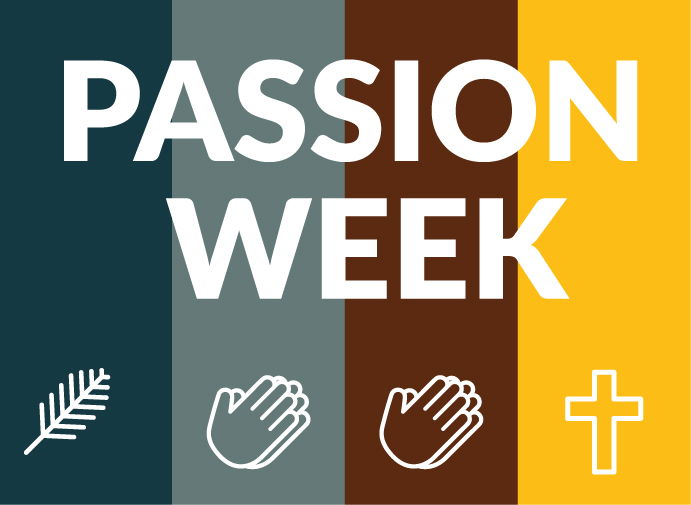 Cleansing of the Temple

On Palm Sunday, Jesus had made an initial visit to the Temple, being disgusted with God's house being misused. This set the stage for His infamous but necessary cleansing of the Temple on Monday. Having shaken the whole city of Jerusalem with his "anti-climactic" but very public entrance the previous day, Monday has no shortage of drama.

On his way back to Jerusalem, Jesus curses a fig tree, symbolizing the cursing upon a nation who "honors God with her lips, but whose heart is far from God." Upon entering the Temple, Jesus is once again exposed to the corruption taking place. There is buying and selling of animals for sacrifice, the making of profit from the poor. What is to be the central place of heart-felt worship to the One true God, has become a robber's den and a house of merchandise. Moved by zeal for His Father's house, Jesus overturns the tables of the moneychangers, throws out the corrupt businessmen, and teaches the people the true purpose for God's temple.

Jesus' actions lead to a greater hatred by the religious leaders. No one will challenge their authority, let alone One (Jesus) who claims to be the long-awaited Messiah and King of Israel. From that point forward, their evil intent is to kill Him.