The Path to Purity 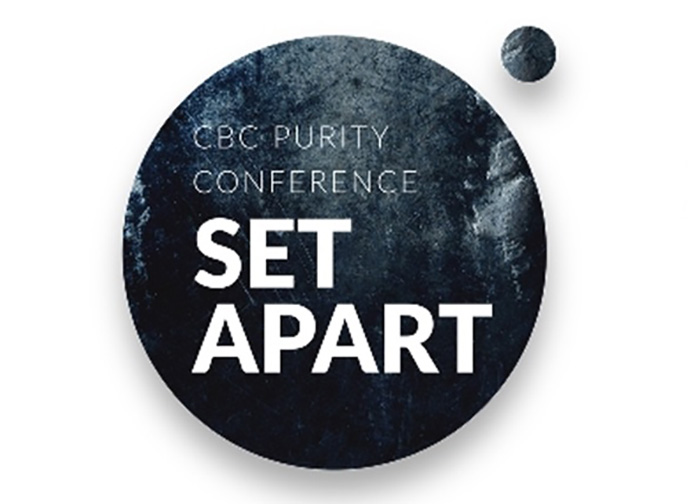 Review of the Set Apart Conference

The Battle for Purity

For most of us men, fighting sexual tempation is a daily battle which often brings defeat instead of victory. How can we have victory, though, instead of defeat? How can we, like Job, say “I have made a covenant with my eyes; How then could I gaze at a virgin?” when sexual temptation presents itself? How can we flee immorality, as Paul tells Timothy?

The answers to these questions were given during this year’s Set Apart Conference, held at CBC on April 22. Pastor Bobby Scott spoke to the men of the church, both young and old, explaining that it’s not that we lack knowledge, but that we think wrongly about our purity. We were shown two mistakes that many Christians make in their thinking about sexual temptation: we ignore its spiritual reality and we ignore its cultural reality.

We fail to understand the spiritual reality that’s involved because we don't recognize when our desire for pleasure or intimacy leaves its proper place and rises above God, becoming an idol whose worship leads to thoughts and actions that are outside of His will. Complicating matters is that, for men, sex is a powerful force that Satan uses against us. In the Bible, the strongest man (Samson), the wisest man (Solomon), and the man after God’s own heart (David) all fell to sexual temptation. We are not better than they, and will likewise fall if we don’t watch over our hearts with all diligence as Proverbs 4:23 warns us.

We also fail to understand that our culture is actively working to ruin our purity. Satan knows that men are best tempted visually, so he has built a world system that floods our eyes with impurity whenever possible. Our media- and gadget-saturated culture makes it very difficult to avoid contact with impure images, especially for the youth among us who have grown up in it. Fathers must be involved constantly in the lives of their sons, shielding them from the culture’s corruption and showing by example how to rely on God's word and the Holy Spirit for victory against sexual temptation.

What is the result if we think rightly about our purity? We lay the foundation that makes Philippians 2:15 possible: "so that you will prove yourselves to be blameless and innocent, children of God above reproach in the midst of a crooked and perverse generation." May we be men who build lives of sexual purity, bringing glory to God and blessing to ourselves.