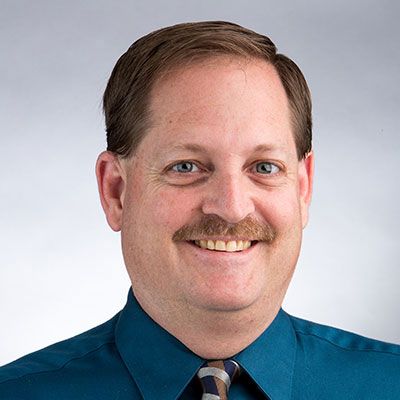 It was late in his sophomore year at UCLA when the Lord graciously pursued Tim. A fellow engineering student who had recently become a Christian invited him to an on-campus Bible Study that was an outreach of Grace Community Church in Panorama City, CA. During that summer of 1986, Tim began reading the book of I John, which the Lord used to convict him of his need for a Savior. While waiting on a street corner in Santa Monica in October of 1986, Tim knew he was destined for hell and genuinely repented and believed, trusting in Christ’s work on the cross alone for his salvation.

Tim married his bride, Tina, in December of 1989 and since then the Lord has blessed them with five children. Tim graduated from UCLA with a degree in Electrical Engineering. While working as an engineer and serving in the leadership of the local church in Idaho, Tim began to strongly desire to enter the ministry full time and be better equipped to teach and preach the Word of God. Tim completed the Master of Divinity degree program at the end of 2006 at The Master’s Seminary, and is currently pursuing the Doctorate of Ministry degree, in order to be better equipped for training pastors. Tim has been on staff at Calvary since January 2006.

Acts 7
View All by Tim Carns