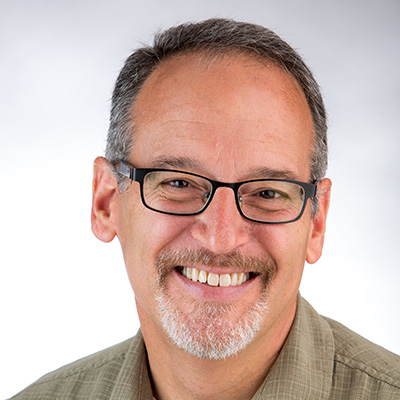 It was while he was in high school that Brock first learned about his need of Jesus Christ. Through a ministry called Sonburst he heard the gospel and made an initial profession of faith. This profession might be likened to the seed that fell on the rocky ground and sprung up quickly but when the sun had risen, it became withered because it had no depth to its roots (Mark 4:5-6). It wasn’t until shortly after graduating from college that Brock entered into a saving relationship with Jesus Christ (January 1989). By the grace of God, Brock was rescued from the pit of despair and his life has never been the same since. He immediately began reading the Bible and got involved in a small group. Since that time, Brock has worked in a variety of ministries and is currently the Children's Pastor at Calvary.

Brock lives in Burbank with his wife (Cristina) and three children (Jordan, Abby, and Joel). He has a Bachelor's degree in Communications with a Minor in Business from the University of Southern California and a Master of Divinity degree from the Master’s Seminary. Brock loves working with children and their parents and feels truly blessed to be a part of what the Lord is doing at Calvary.

Are You Ready for Our Reunion?