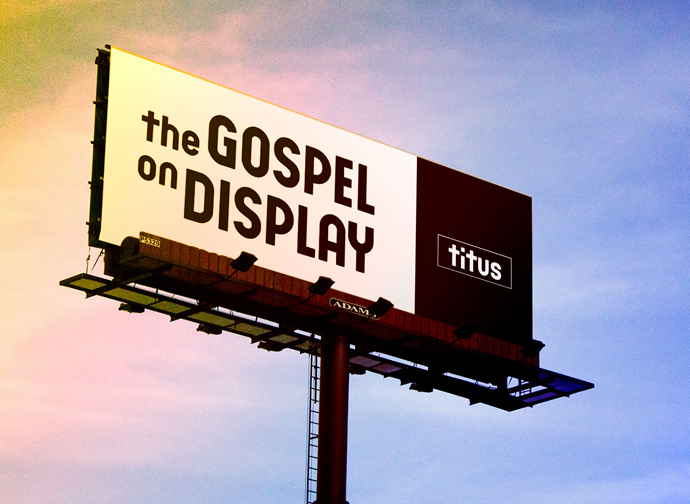 There has been a subtle shift in the last 20 years or so in various evangelical circles. It is not that “professing” Christians say that doctrine does not matter “at all,” but that we should not just be defined by “what we are against.” Instead, we should be defined more by “what we stand for.” On the one hand, I would agree that we should be just as firm on “what we stand for” as “what we are against.” But shouldn’t it be a “both/and” and not an “either/or?” Why should we only affirm and not refute? Why not, with conviction, communicate clearly what we believe, and with the same conviction and, might I say, authority, communicate what we reject?

Writing to his trusted and beloved partner in the ministry, the Apostle Paul instructs Titus that he needs to appoint godly, qualified men in the church, that they might “exhort in sound doctrine” and “refute those who contradict” (Titus 1:9). Positively, the church is to be instructed in sound doctrine. Negatively, those who contradict (“speak against”) the truth of God should be “rebuked” and “reproved.” The task of the church, beginning with her shepherds, is fought as shepherds “proactively” instruct the minds of the sheep, that they might be well-informed in their thinking, and “protectively” defend the sheep from the infiltration of false thinking that stands against the knowledge of God.

John Calvin put it this way, “A pastor needs two voices, one for gathering the sheep and the other for driving away wolves and thieves. The Scripture supplies him with the means for doing both, and he who has been rightly instructed in it will be able both to rule those who are teachable and to refute the enemies of the truth.” In an age of “tolerance” and “moral relativism” we must be known as a church for BOTH what we stand “for” and what we stand “against.” This is not simply because we wish to “pick a fight,” or because God somehow “needs” us to come to His rescue, but because we love our God and are zealous for His glory. Furthermore, we recognize that in an age of increasing hostility, people need to hear the truth, that they might come to know Jesus, the only hope. Thus, we make a stand for what we “believe” and “reject” out of love for our fellow man.