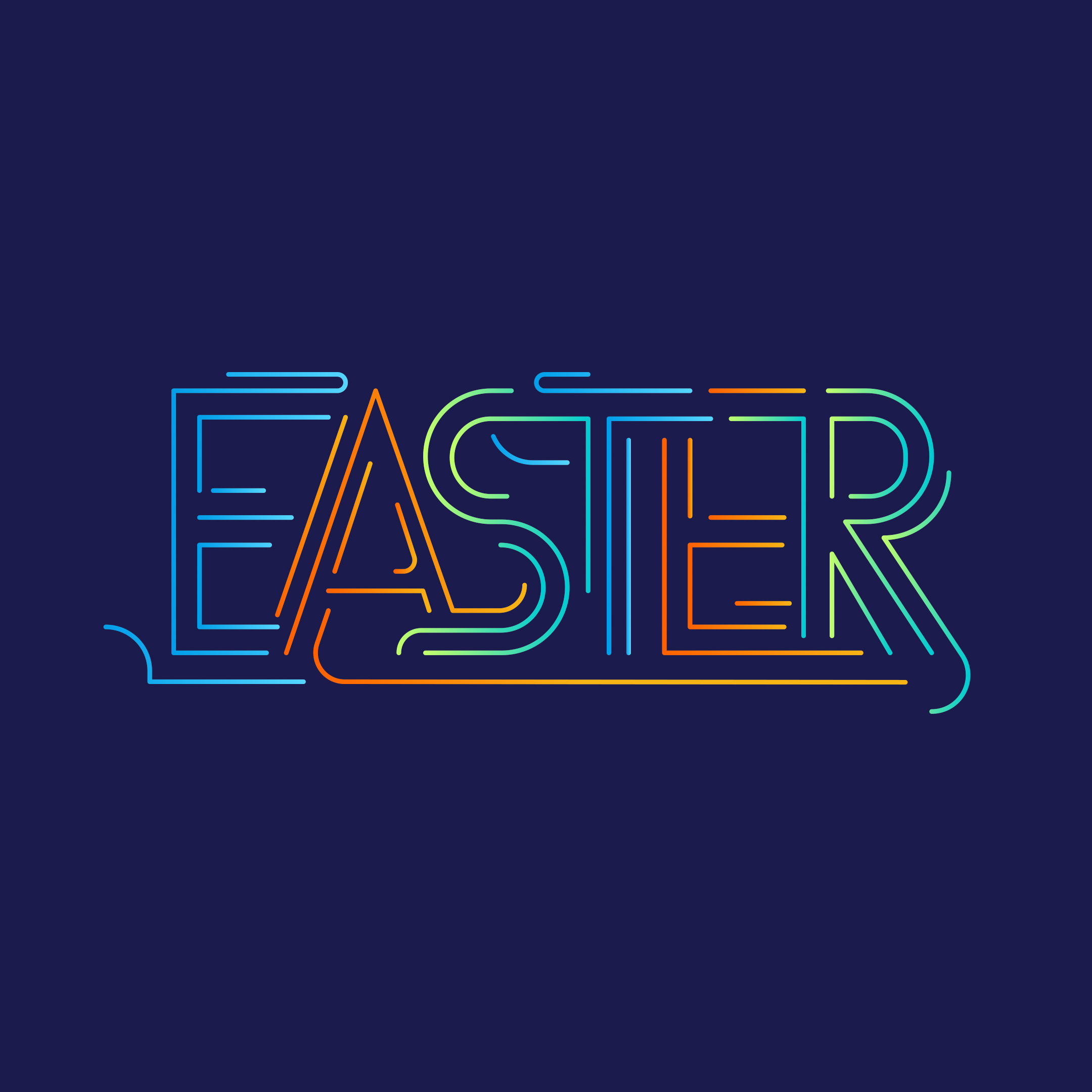 What we often refer to as “Palm” Sunday marks the beginning of our Lord’s final week before His death (Friday) and resurrection (the following Sunday, 7 days later). After approximately 3 and a half years of public ministry, the King arrives to Jerusalem, in fulfillment of Zechariah 9:9, “Rejoice greatly, O daughter of Zion! Shout in triumph, O daughter of Jerusalem! Behold, your king is coming to you; He is just and endowed with salvation, Humble, and mounted on a donkey, Even on a colt, the foal of a donkey.”

As He arrives, the multitudes are waiting for Him. Some have followed Him from Galilee, where He spent most of His public earthly ministry, but many others meet Him outside the gates of Jerusalem. King Jesus, however, is not the kind of Messiah the nation anticipated. Contrary to the most prevalent opinion, He’s not a conquering revolutionary and political deliverer from the oppression of Rome. He does not arrive clothed in kingdom attire, high and exalted, but with the posture and attire of a servant. He arrives not riding on a white horse, but on a lowly colt. Not proudly heralding His fame, but exuding His humility as the Suffering Servant of Isaiah 53. It is clear, He has come first and foremost not to deliver from oppression of an earthly enemy, but from something much more powerful, the oppression of our sin, and its eternal consequences.