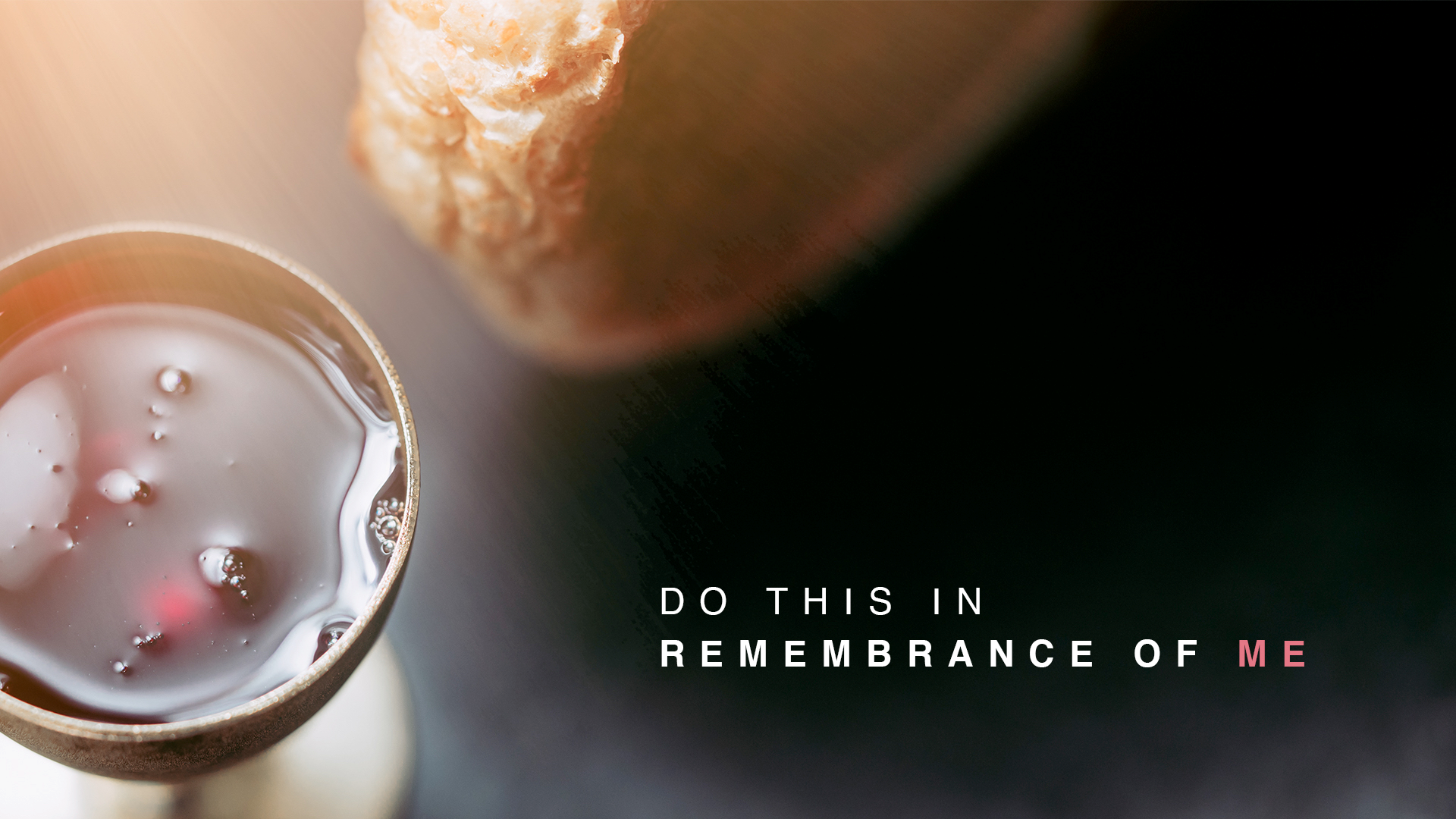 Every third Sunday of the month

Join us in remembrance of Christ's sacrifice on each third Sunday of the month during our morning Worship Service.

"For I received from the Lord that which I also delivered to you, that the Lord Jesus in the night in which He was betrayed took bread; and when He had given thanks, He broke it and said, “This is My body, which is for you; do this in remembrance of Me.” In the same way He took the cup also after supper, saying, “This cup is the new covenant in My blood; do this, as often as you drink it, in remembrance of Me.” For as often as you eat this bread and drink the cup, you proclaim the Lord’s death until He comes." -1 Corinthians 11:23-26